The following is the translation: Unfortunately, this title has been applicable for the past few months, and it may continue for a long time. In a few days, we will start the two-point and one-line life of the hotel and training ground, and start the second phase of the Chinese league. Yesterday I held a working meeting with the club chairman. On Monday, we also held several meetings to plan the layout of the league next year. At the same time, we must analyze what changes should be made to the first team next season. While evaluating the new medical department for investment in young players, we are also very happy to welcome Janison. Our new foreign aid has just completed the isolation and will help the team in the second phase. The term quarantine has become the key, and we cannot bring in more new players, because the quarantine time and its impact on the physical condition of the athletes will prevent them from arriving in time and making it difficult to play a role at this stage. 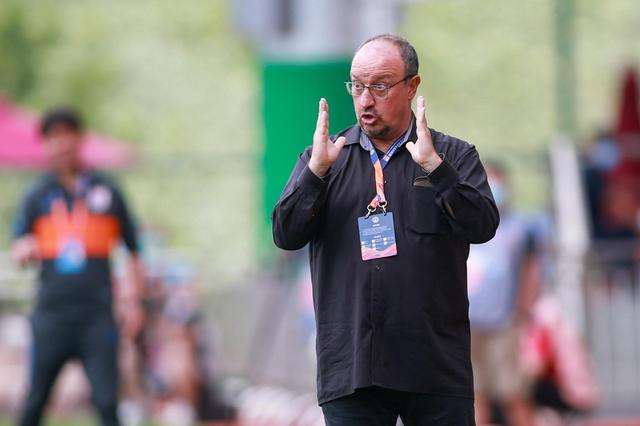 We cannot allow our players to participate in the national team games. Due to the risk of infection and the epidemic, they will not help the team in the next round of the league. Everything becomes more complicated, which is why all countries seem strange. Our team is still very young. They perform well in games, train well, "grow", and keep improving, but they need experience to deal with certain game situations. For this, they need time and real practice. Speaking of the actual situation, when I watch the Premier League game, it still seems strange. Liverpool and Manchester United lost 13 goals in a day: this is abnormal. Bayern Munich scored 8 goals in the game against Barcelona, ​​but lost 4-0 against Hoffenhain. It is logically difficult to explain. It is not common for the team to let the best veteran players "get nothing" because of high salaries, and it is not common to satisfy the salaries of other team members. In addition, the number of players infected by the coronavirus is increasing. It seems normal, this is a difficult and worrying thing. In Italy, Genoa could not participate in a game, and Naples did not go to Turin to participate in a game against Juventus, because this may increase the risk of infection for the players. Now, other teams are protesting because for the same reason, they choose fewer players, and the players responsible for professional football will have to reach an agreement with national health officials on how to resolve this priority issue. 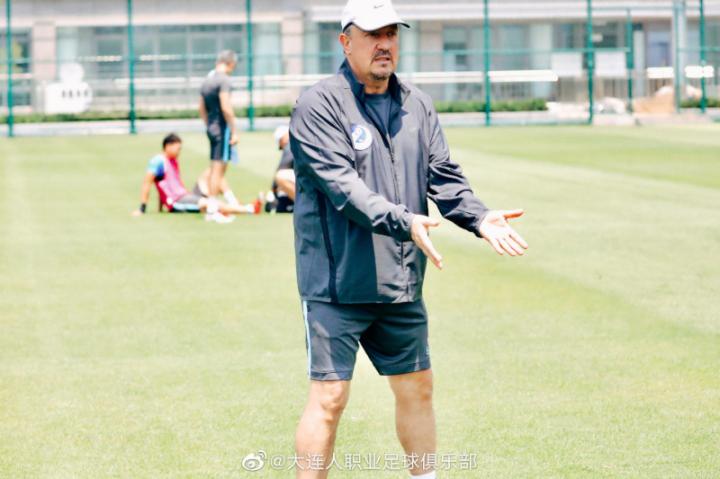 Common sense tells us that investing in grassroots football and improving the working conditions of the team will have a positive impact in the future, but it is interesting to see how the teams that propose to cut the salaries of players and employees still maintain signing and spending attitude. Nowadays, daily life, and of course professional football, are all constrained by the coronavirus. In Spain, Italy, Germany, and the United Kingdom, some employees and head coaches told me that they don’t know how things will develop: the number of people infected is increasing every day, and considering the future catastrophic economic consequences, no one wants to stop fighting. . I can only think about this issue from afar, how important it is to strictly abide by the agreement, just like I did in China. Only in this way can scientists be able to find effective treatments or vaccines against the coronavirus. 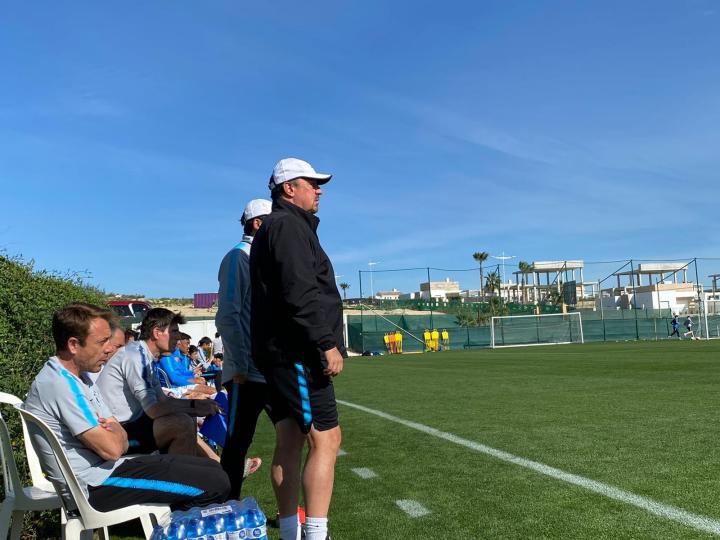 When I wrote this, it was already early in the morning in China. The jet lag allowed me to watch the "live broadcast" of the European League and gave me the opportunity to chat with family and friends. I just responded to a message from a former English player and talked to a coach in Spain. He told me about his management training courses, just like before. Like I said, everything is different now: training, competition, whole life. During this period, all of us may suffer losses, and now is the time to show our unity and integrity. We must adapt, make full use of our existing resources, and strive to become better in the game and in life every day.

以下是英文原文：We have to adapt, make the most of what we have at our disposal and strive every day to be better, both on the field and in life.

Unfortunately, this title has been applicable for the past few months and it seems that it could be this way for a lot longer.

In a few days, we'll confine ourselves to the hotel/training ground complex to play the second phase of the Chinese league in its new format. Yesterday I had a meal and work meeting with the president of the Club, on Monday we have a couple of meetings to structure the football basics for the season facing us next year and at the same time, we have to analyse the changes that we should make in the First Team for next season. Whilst valuing the investment in the new medical department for all our young footballers, we are also happy to welcome Jailson, our new foreign player who's just finished his quarantine and arrived to help us in the second phase of the current league. That word, quarantine, has become the key to making decisions, we could not think of more signings because the quarantine time, and its consequences on the physical condition of the players, would make it impossible for them to arrive in time to make a difference in this phase.

We cannot let our players go out to play international games, as the risk of being infected along the way as well as the quarantine itself, wouldn't leave them properly able to help our team in the next matches. Everything is more complicated and that's why we are seeing such strange results in all countries.Our team's young, they're playing well, training well, 'growing', improving, but they need experience to handle certain competition situations. To achieve this, they need time and real practice.

Speaking of real situations, when I watch Premier League matches, it still seems strange. Liverpool and Man U conceded 13 goals in one day: this isn't normal. Bayern Munich, a team who was capable of scoring 8 goals against Barcelona, lost 4-0 against Hoffenhein. It doesn't have a logical explanation. Teams letting go their best veteran players 'for nothing' due to high salaries and in order to meet the rest of the squad's salary isn't usual. Plus, the number of players infected by the coronavirus is growing. It seems normal and that's a difficult and worrying thing.

In Italy, Genoa could not play one of their matches, and Napoli didn't travel to Turin to play Juventus due to the risk of potentially having players who were COVID positive. Now other teams are protesting because they've played with less players to pick from for the same reason, and those responsible for professional football will have to come to an agreement along with health officials at a national level on how to approach this problem of priorities.

Common sense tells us that investing in grassroots football and improving the working conditions of your team would be positive for the future, but it's interesting to see how teams that have proposed cutting their players' and their employees' salaries, still keep signing and spending money.

Right now, life in general and of course, professional football, is conditioned by the coronavirus. In Spain, Italy, Germany and England, some players and managers tell me that they don't know how things will evolve: infections are increasing daily, but nobody wants to stop due to the disastrous economic consequences for the future. The only thing that I can think from a distance is how important it is to follow the protocols strictly, as is done here in China. It'd be a way to buy time until an effective treatment or vaccine against the coronavirus is found.

When I write these lines, it's early morning in China, and the time difference allows me to follow the European leagues "live" as well as giving me the chance to chat with family and friends. I just responded to a message from a former player of mine in the UK, and spoke with a coach in Spain who told me about his problems when it comes to managing training sessions as he did previously due to all the current protocols. As I said, everything is different now: training, competition, life in general. We've all likely had losses close to us in this period, and this is the time to show our solidarity and integrity.